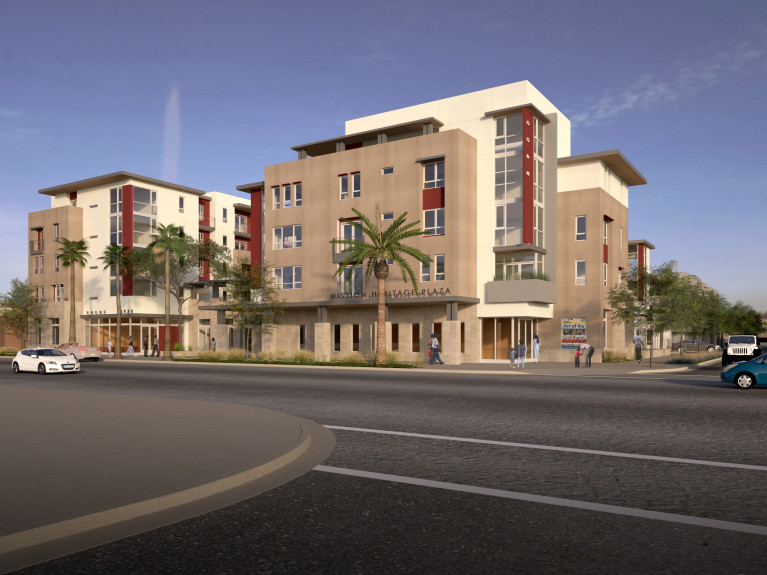 The Civil Rights Institute of Inland Southern California is now under construction in downtown Riverside. It’s meant to be a place of action and conversation around civil rights in the Inland Empire.

The $43 million, five-story building will house the institute, a large conference room, an office for the Fair Housing Council of Riverside County, and 72 units of affordable housing.

Dr. Ron Loveridge is the former mayor of Riverside, a current UCR professor and president of the Civil Rights Institute of Inland Southern California.

He says though the institute will showcase civil rights history from this region, it’s more than a museum. 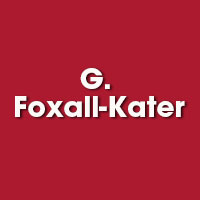 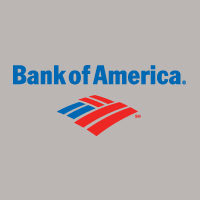 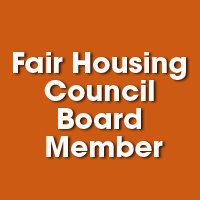 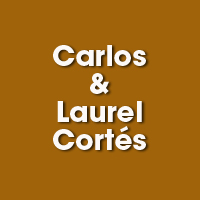 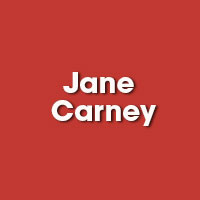 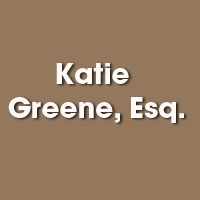 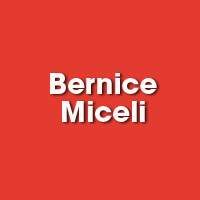 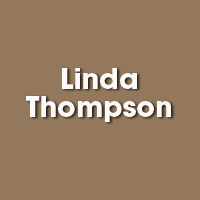 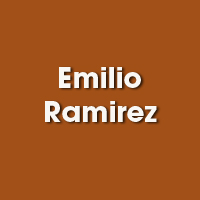 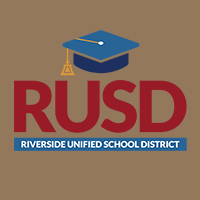 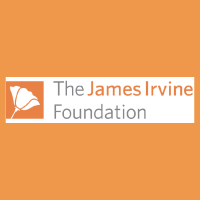 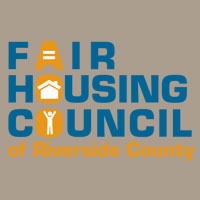 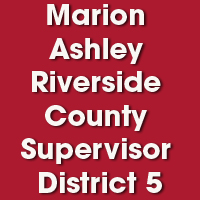 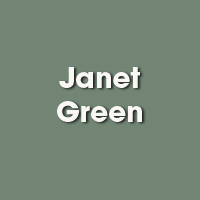 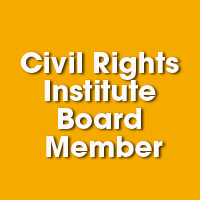 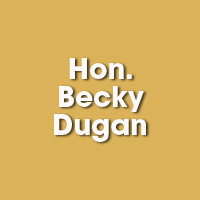 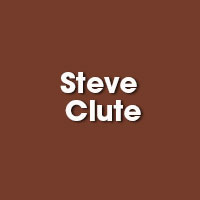 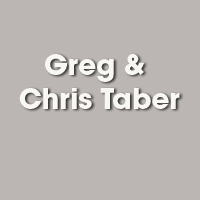 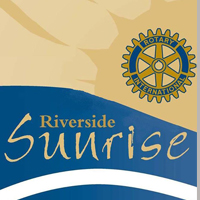